Palestinians Celebrating The Fall Of The Twin Towers On 9/11 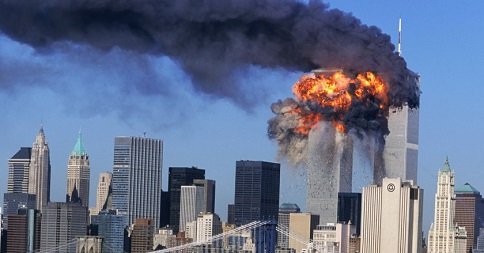 Watch Palestinians celebrating the fall of the twin towers on 9/11.

Recorded by Reuters in East Jerusalem immediately after the attacks, showed Palestinians cheering on a street. The footage was provided by the news agency to clients including Fox News, CNN and NBC, who included it in their rolling coverage of the attacks in the United States.

There was a report that as many as 3,000 Palestinians in the Israeli-occupied West Bank marched in celebration that day, but no footage of that rally was ever broadcast, since the Associated Press cameraman who recorded it was threatened by militants who wanted it suppressed.